Located in Sonoita, Arizona: 68km (42mi) southeast of Tucson, near the Mexico border

The first KELT telescope, later renamed KELT-North, is located at Winer Observatory outside of Sonoita, AZ.  Winer is owned and operated by Mark Trueblood, and hosts several robotic telescopes, including DEMONEX - one of the several telescopes used for photometric follow-up of KELT-North planet candidates.  KELT-North was installed at Winer in 2004, and science observations began in 2005.  It sits in a large, roll-off enclosure on an independent pier, alongside the other Winer-hosted telescopes. 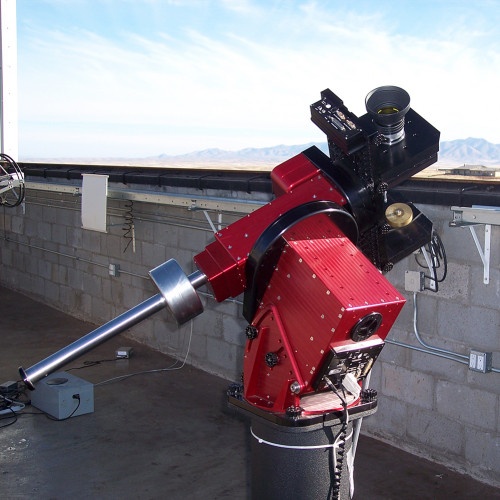 This picture (KN) shows the KELT-North telescope at Winer. 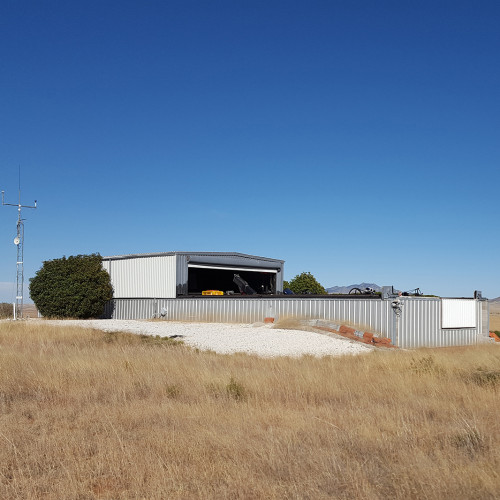 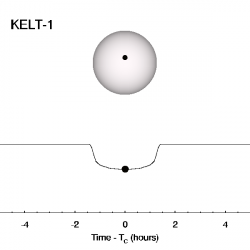 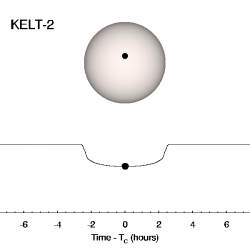 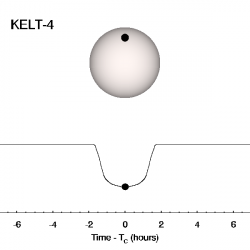 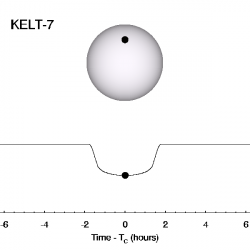 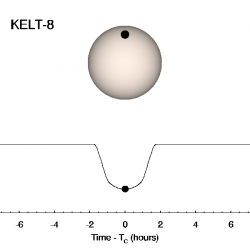 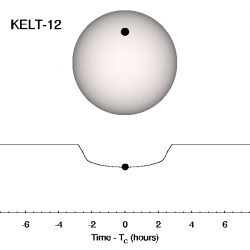 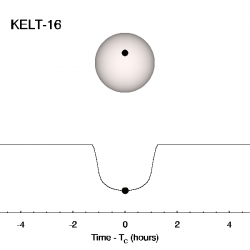 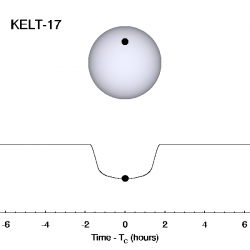